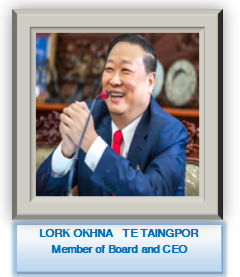 was born in 1958 and he can speak five languages such as Khmer, Chinese, Thai, Vietnamese and English. He is a businessman with many goods such as rice, cassava and other livestock for supplying neighboring countries such as Thailand and Vietnam since 1986. He, then, changed his business into gold and silver traders since 1984. He started establish a company to supply soap to the government until 1993, and then he started involved in real estate sector. Since 1999, OKNHA TEA TAINGPOR has been co-director of the team working of the Government Private SME (GPSF) with his Cambodian counterpart, Minister of Industry and Handicrafts. Currently, OKNHA TEA TAINGPOR is a member of the Board of Directors, Shareholder and Chief Executive Officer of Microfinance Institution SAMPORN SAMAKUM SAHAKREAS THUNTOCH NEUNG MATJUM KAMPUCHEA PLC. 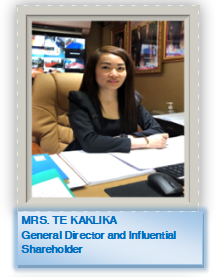 She is currently a influential shareholder and General Manager of Microfinance Institution SAMPORN SAMAKUM SAHAKREAS THUNTOCH NEUNG MATJUM KAMPUCHEA PLC. to present. She has held the position of General Manager since December 2016. She has been in charge of managing all Finance and Accounting Department, Human Resources and Administration Department, Credit Department, and IT Department. She holds a Master's degree in Finance and Banking at Norton University in 2015 and a Bachelor of Finance and Banking from National University of Management in 2011. She is a former Director of Real Goal Event Management from 2011 to 2015. In particular, she has the ability to speak fluent English and Chinese fluently. 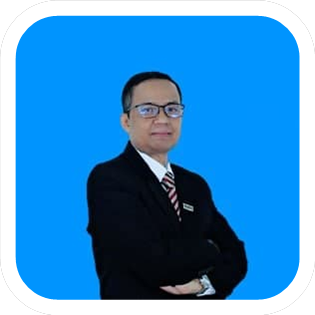 He was born in year 1975 and he   begun his career with banking industry  sector  for the first time in 1995, He was acting as a bank employee, at that time he completed a course of accounting and computer training at KYDO organization and until ending 1997 he resigned from the bank, He loved his new career as an English teacher at a local Institute of his homeland.In year 2003, he returned to the banking sector, where he worked as a bank staff, and in 2005 he was promoted to an accountant and then promoted as finance manager’s assistant of that bank. In 2007, he was responsible for the preparation of the financial statements, as well as the report of the National Bank of Cambodia and other reports as well as Taxpayer and he trained the next generations.He earned a Bachelor degree of Accounting and Finance from Build Bright University in 2007, and he attended several short courses in banking and micro finance sector, taxation and other software management systems. In 2010, he decided to change from banking sector to microfinance, he was in charge of the financial management and accounting of a new MFI of Korean for seven years there,  he was responsible for the work of the entire Finance Department.Besides, he has been involved in formulating a five-year financial plan and engaged in process capital increment, board changing, other board resolution, he has closely with other governmental ministry or other organs. He was one management to establishment planning for apply branch of this institution and other affiliate.Until April 2018, he passed to Microfinance Institution SAMPORN SAMAKUM SAHAKREAS THUNTOCH NEUNG MATJUM KAMPUCHEA PLC. As Finance Manager and dominating  accounting processes, He go responsibility other than finance duties of this microfinance. 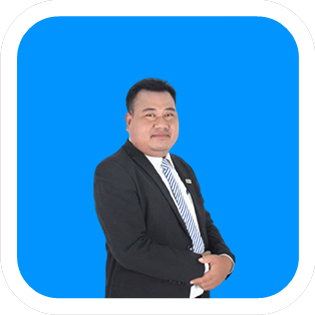 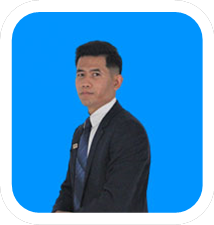 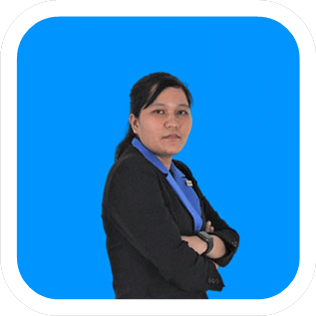 She was born in 1989 in Phnom Penh. She graduated with a Bachelor's Degree in Accounting from Vanda Accounting Institute in 2014, Phnom Penh branch of the Kingdom of Cambodia, and completed a tax agency course at the National Tax School in 2019. Along with her seniority, she is in charge of the Finance Officer at BAYTANG Credit Organization, which is responsible for the financial management and troubleshooting of the branch and Head office. She has more than six years of banking experience across a range of roles: Teller, Chief Teller, Accountant and Finance Officer. She has joined at Microfinance Institution SAMPORN SAMAKUM SAHAKREAS THUNTOCH NEUNG MATJUM KAMPUCHEA PLC, as Deputy Accounting Department Manager. 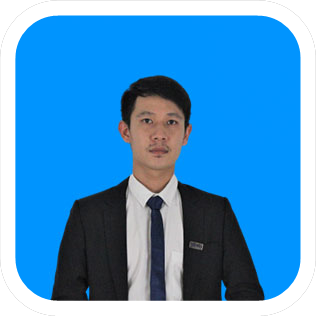 He was born in 1995. He graduated Bachelor Degree of Tourism and hospitality at Royal University of Law and Economics (RULE) in 2017 and General English Program at Aii Language Center. due to his interesting in his career in banking and finance sectors. He has taken up the challenge. For his first job, he joined with Microfinance Institution SAMAKUM SAHAKREAS THUNTOCH NEUNG MATJUM KAMPUCHEA PLC., at the end of 2015, started as a loan officer, as his top management has seen his work good improvement with quality of loan and be able to loan analyzing. Then, he became a Credit Analysis Office in 2019 and has been instrumental in helping to enhance the quality of credit applications and undertaking risk analysis. Currently he promoted as Senior Chief Credit Officer. 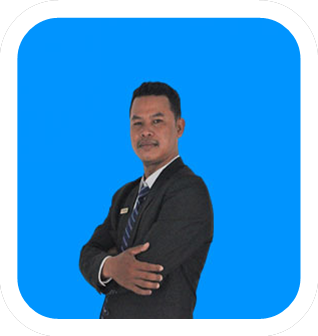 He was born in 1986 in Prey Veng Province. He graduated with a Bachelor's Degree in Management from Asia Euro University in 2010, Phnom Penh branch of the Kingdom of Cambodia, Along with his seniority; he is in charge of the Branch Manager at MONGKUL PHNOM PENH FINACE Plc., which is responsible for the Branch management and troubleshooting of the branch. He has more than nine years of banking experience across a range of roles: Credit Office, Chief Credit Officer, and Branch Manager. He has joined at Microfinance Institution SAMPORN SAMAKUM SAHAKREAS THUNTOCH NEUNG MATJUM KAMPUCHEA PLC, as Chief Credit Officer. 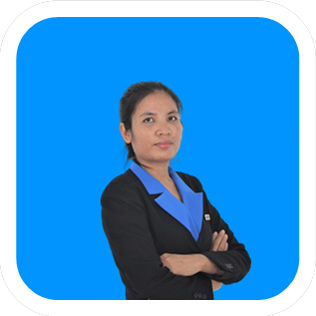 She was born in 1993 in Prey Veng Province. She was finished Bachelor Degree in Accounting from Human Resource University in 2015 at Phnom Penh Branch, Cambodia. Along with her seniority she held a position as Cashier at Prime MF Microfinance with the responsible of received cash from client and she developed herself and become assistant of account at Ang Snoul Branch. She have more than 4 years experiences in microfinance sector. Currently she works for FASMEC MFI PLC as Accounting Branch Support at Head Office. 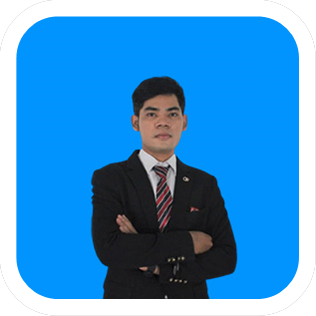 He joined the Microfinance Institution SAMPORN SAMAKUM SAHAKRESAS THUNTOCH NEUNG MATJUM KAMPUCHEA PLC in December 2020 as the Senior IT Officer. Currently, he studying for a Bachelor’s Degree in Information Technology fourth year at the Royal University of Phnom Penh, Cambodia. With seniority, he has 1 year of experience in Core-Banking System as System Support of Tricube Cambodia that responsible and manages for the issues that occur in Core-Banking System.